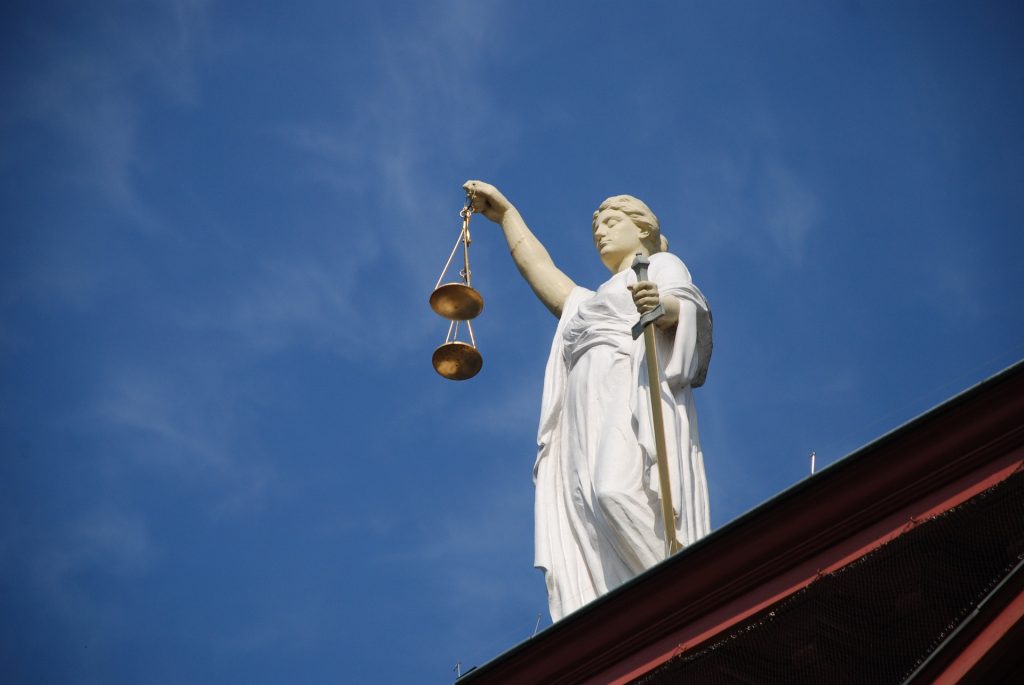 In 2021, gambling market will be worth of 90 billion euros, according to the independent market research group Technavio. As of 2017, online gambling is in full swing across various parts of Europe, but it wasn’t always like that.

Early 1990’s marked the rebirth of the igaming industry in Eastern Europe. Filling its Eastern market gap became possible following the collapse of the Soviet Union and subsequent renunciation of communistic regime that enabled new ways of working through rebuilding gaming’s underdeveloped infrastructure in such countries like Latvia, Lithuania, Estonia, Poland and Bulgaria to name a few.

In this post we deal specifically with licensing and regulation principles in Eastern Europe, as well as ongoing legislative initiates on gaming services.

We have gathered informational guidelines, providing a legislative overview of Eastern European countries and gambling laws that govern the Eastern bloc.

The gambling regulators in the aforementioned countries added some new legislation bills in the past year or so while some regulations are on the verge of being brought into law as well.

The Latvian Gambling Supervisory Inspection (IAUI) made an effort to crack down on illegal gambling websites. Websites operating in the country that does not have a proper gambling licence were blacklisted, and the list currently holds over 1500 domains.

The parliament of Lithuania unanimously agreed on the new gambling regulations that should ensure higher supervision of casino operators. All gaming machines in the country will need to be connected to a centralised electronic control system. This will ensure higher control of slot machine activities, protection of data, and accounting transparency. The new system will become obligatory starting November 21, 2021.

The new gambling regulations in Poland are set to enter into force on January 18 of this year. The new laws will only relate to some documentation procedures. Poland also added over 5400 websites who do not own a proper licence to their blacklist.

While we mentioned before that the betting advertising in Bulgaria is strictly regulated, the new bill that threatens to ban gambling related promotional activities all together is gaining a lot of traction. Namely, the two major political parties in the country expressed support for the bill to pass.

Prior to 1998, Latvian gambling market wasn’t properly regulated. Half a decade later, a handful of legislative guidelines were issued giving a post-factum statement and forcing casino operators to either apply for a licence or leave.

The procedure of getting a licence was specified accordingly: submitting an application to the Lotteries and Gambling Supervisory Inspection of Latvia, paying a fixed application fee €427.000, along with fees, requesting additional permissions.

Latvian gaming licence is active within a period of 1 year, after which it must be renewed. Gaming software equipment must be tested by respective regulatory bodies accredited by the EU. It should be also noted, that at least 50% of shareholders must reside in Latvia and use the services of Latvian commercial bank.

It should come as no surprise that people aged below 18 have no permission to gamble online. In 2006 and 2011 additional laws were passed, threatening to deny international operators’ access to the Latvian gaming market. Furthermore, gaming reduction strategies had also been put in place. In 2014, The Latvian Lotteries and Gambling Supervision Inspection authority has added a number of domains to its blacklist of gambling websites.

Estonian government imposed gaming regulations in 2010, one year before opening its market to international gaming businesses. The outcome of these regulations resulted in forming a regulatory act (aka Gambling Act) and the Gambling Tax Act, both clearly state that a gaming operator needs two separate licences to conduct a legal online gaming business: an activity licence and an online gaming licence.

The second type of licence is an online gaming licence. It cross-examines companies’ tax history and personnel. It is valid through the period of 20 years and can be obtained through the Estonian Tax and Customs Board. The tax for remote gambling is 5% in Estonia.

Casino operators (can be public or private companies) are required to have share capital of at least €1m and hold both an activity licence and an operating permit. Having two of these licences at hand, a licensee is eligible to organise one of the following activities – games of chance, games of skill or totos.

Age restrictions do matter in Estonia. It is permitted to play online gambling games if one has reached the age of 16 (lotteries) or 18 (totos). All the rest is prohibited until the age of 21.

Notwithstanding that the land-based gambling is legal in Lithuania ever since the Gaming Regulation was passed in 2001, a non-licensed online gambling form became illegal starting from January 2016. Sanctions were imposed against foreign operators that were organising remote gambling via Lithuania illegally.

Foreign gambling websites that target Lithuanians can be and most definitely will be blocked if they don’t have the proper licence, a physical office in the country, or a business partnership with a local land-based gambling operator.

A Lithuanian company have to be incorporated first prior to the online launch. Licensed gambling brands who wish to operate online in Lithuania has to share a capital of over €1.7 million.

Gaming Control Authority of Republic of Lithuania even issued a statement, underlying that in addition to blocking pre-existing illegal casino operators, it will plan further action aimed at the potential lawbreakers.

Gambling wasn’t regulated prior to the enactment of the Act on Gambling Games, which imposed limitations on land-based casino operators in Poland and outlawed every form of local online gambling.

Further disputes continued to break out. Polish-based online betting remained legal since the Act on Gambling Games was signed on June 30, 2011, yet online poker is still banned.

The 2011 amendment to the aforementioned Act certainly made things easier for EU-based online casino owners.

Shortly after EU authorities expressed their growing concerns about the non-free flow of products and services between member states, a number of regulations were added, to simplify the process. They allowed companies from EU member states to set up gaming operations in Poland with mandatory physical branches and at least one Polish speaking business representative was needed.

Sports betting businesses are still taxed 12% on turnover, and the licence for this type of activity grants for the period of 6 years solely to the Polish-based companies.

Unlike the aforementioned countries, Bulgaria doesn’t hinder casino operation (both local and foreign). As of today, land-based and online casino operators are mostly welcomed.

Despite the legal status of online casino gambling in Bulgaria, it is regulated within its territory starting from 2008 (see Bulgarian Gambling Law). Bulgarian Gambling Law evaluates compliance with the determined requirements, regulates licence authorisation procedures and overviews taxes.

The tax rate for online gaming in Bulgaria was 15%. Years later, the government has found a new way to reduce inefficiency in the tax system, resulting in Bulgarian Gambling Reform Bill release. It was supposed to improve the ways tax services are organized and delivered.

One-time licensing fee of 100.000 Bulgarian Lev (€50) as well as a tax on gross profits instead of turnover were introduced.

The rules of licensing were promulgated in 2012 to meet the requirement of Gaming Law, leading to immediate legislative changes. All-in-one licence is now a prerequisite for legitimised business conduct within Bulgarian territory, otherwise an unlicensed online casino will be blacklisted.

Gaming activities can be conducted by Bulgarian-based or EU-based companies, although the regular gambling software check is unavoidable.

In terms of age restrictions, according to the Gaming Law of Bulgaria, people aged 18 and over are allowed to gamble online.

When it comes to gambling-related promotional activities, strict rules apply on the amount and distribution of advertising. As one might expect, the whole process is a bit more complicated than it actually sounds. The access to advertising channels is limited and only licensed casino operators can broaden its reach by securing an advertising space at the better rate.

This is the end of the first part. The second part, devoted to gaming licensing in Romania, Serbia, Montenegro and the Czech Republic, is coming soon.

Join our team at 2020 ICE London on February 4-6 and learn more about our products and innovative solutions. Stand N1-533 marks the spot.
Read more
SoftGamings has signed a partnership deal with Ganapati, a video slot provider that is now live on our platform and available for integration through our unified API.
Read more
We have prepared a short list of top Christmas slots to get you into the Christmas mood and help you start the festivities a bit earlier this year.
Read more
Contact Form