Starting from 1996 and to the early 2000s, NetEnt was a second tier gambling software dev company mainly because the trend of the downloadable games ruled at that time outshining the browser casino solutions. Eventually, that little something holding the company back became its greatest advantage. The NetEnt team was one of the first developing built-in Java and Flash games and just in a few years became the market leader. Currently, only Microgaming may compete with this Swedish company for the users’ hearts. In fact, with 58.3 billion gaming transactions processed in 2019 alone — and these numbers seem to be on the rise even in 2021 — it’s no wonder why the company holds almost 25% of the market share in Europe.

In 2009, the company was listed on Nasdaq OMX Stockholm and hasn’t left it ever since.

The efficiency and professionalism of the Swedish developers also impact the actual share capital amounts. For now, it is €18.78 billion (€3 841 145 per employee). According to the financial reports, the company’s revenues have been growing steadily since 2010.

What’s more, NetEnt has been on the receiving end of numerous accolades and awards from the leading authorities in the iGaming industry, such as EGR B2B Awards, Global Gaming Awards, and others. Namely, it has received a Slot Supplier of the Year award at EGR B2B Awards in 2019 and a Mobile Supplier of the Year award at the EGR Italy Awards in 2020.

Still, the biggest move that the company and its executives have ever made was agreeing to sell NetEnt to Evolution in 2020 for a mind-boggling amount of €1.91bn.

As a result, NetEnt has had to reorganise some of its operations. Namely, even though mobile gaming has remained in the focus of the new owner, the live casino department, called NetEnt Live, hasn’t been that lucky. Evolution pulled the plug on live studios and closed the entire department.

On the other hand, NetEnt’s mobile gambling solutions have continued to thrive in the new environment and captivate audiences globally.

The true leader never stops to rest on laurels. As soon as the built-in gambling games stopped being a wonder, NetEnt started to conquer the mobile devices market.

The journey began in 2010. At that time powerful smartphones weren’t a popular game tool so the idea of launching an online casino was both super fresh and risky. None of the NetEnt competitors were considering that. Their loss!

NetEnt Touch mobile platform was launched in 2011. At the start, it contained only the customized versions of the existing browser games. In fact, the first games to be released on NetEnt Touch were Gonzo’s Quest, Jack Hammer, and Blackjack. It’s worth pointing out that Blackjack was the first live dealer game created for mobile users. During the first month, only the iOS versions were available, but later Android and Windows Mobile games were added as well.

The NetEnt dev team doesn’t stop working on creating the mobile versions of the early games, but luckily all the newly-developed products are always available both on PC and mobile devices (which is super convenient for the players as well as the casino operators).

What’s there for the operators? 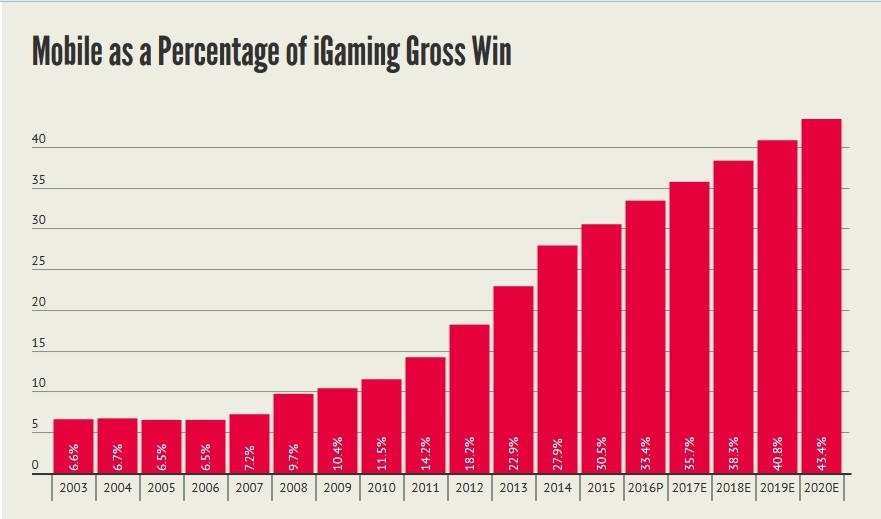 To remain successful and keep up with the rivals, the online casino operators should constantly update the list of mobile games. The NetEnt products are just perfect for that.

As previously noted, the mobile games are just as colorful, well-worked, and exciting as their desktop versions. Plus they are profitable not only for gamblers but also for casino operators. Sure, there are some UI/UX differences aimed to make the gaming experience even more convenient.

«Dead or alive» slot. The main game on PC, smartphone and a tablet (from L to R)

«Dead or alive» slot. The game rules on PC, smartphone and a tablet (from L to R)

«Dead or alive» slot. The game settings and rules on PC, smartphone and a tablet (from L to R)

“Football Champions Cup” slot. Autoplay on PC, smartphone and a tablet (from L to R)

“Football Champions Cup” slot. The win on PC, smartphone and a tablet (from L to R)

“Divine Fortune” slot. The win + the quick spins on PC, smartphone and a tablet (from L to R)

* You can also check out other NetEnt games on the official Softgamings Youtube channel.

On a final note

NetEnt mobile games are a good investment. The wide array of the available solutions makes it easy to choose the games that your audience will enjoy. The knowledgeable and skilled tech support team helps to troubleshoot all the malfunctions in the quickest way possible. The comprehensive management system is very easy-to-use. And last but definitely not least gamblers just love NetEnt games! This basically means your casino will never experience low traffic and will always have plenty of players from around the world. Exciting, huh?!

Play’n GO takes you to Sin City with its new alien-inspired slot release — Invading Vegas. Try your luck while attempting to catch as many aliens as possible!
Read more
Try your luck and celebrate the year of the rabbit with the new Betsoft Gaming slot game inspired by Chinese culture — Bounding Luck™. Read on for more info!
Read more
Pragmatic Play strikes a deal with another notable Swiss operator, Grand Casino Bern, to strengthen its presence in the European market. Read on for more info!
Read more