Betsoft Gaming (or Betsoft for short) is a British company founded in 1999. During its first years on the market it was just another gambling soft provider among many around the world. Betsoft would have probably stayed that way, but in 2010 the «Slots3» software product line was launched. The company created something that no one had ever tried to do before —a line of 3D slots with high-quality graphics and thrilling storylines. No wonder both the audience and the casino operators set their sights on Betsoft software.
A year later the company made its first step toward the growing mobile market by launching Betsoft ToGo (a platform containing only games for iOS, Windows Mobile, and Android devices).

A breathtaking graphics is Betsoft’s main forte. The visual clarity combined with an extreme attention to detail make the gambling experience super exciting, both on the desktop and mobile devices. And the patent-protected “EXPANDICON” technology allowing the icons to move across the playing area helps to increase the user’s engagement even more. Plus each and every game has an interesting and sustained plot. What more could you ask for?

According to Betsoft’s experts, the visually appealing interactive content is the key to success in online gambling. That’s why all the company’s products are marketed as the “cinematic slots” aimed to replace the traditional slots in the future.

However, it’s not only the picture Betsoft worries about. The company does its best to keep up with the latest tech trends and updates the portfolio every month. In 2016, the Betsoft Shift was presented. This platform contains the games developed using HTML5 instead of the outdated Flash.

At the moment the Betsoft team is succeeding not only in conquering the new markets in Europe but also in getting those awards. For example, in June 2017, Betsoft won the “Best gambling provider” at Login Casino Awards held during the XI Russian Gaming Week.

This award only marked the beginning of Betsoft’s winning streak. Namely, in 2019, the company was named RNG Casino Supplier of the Year at the 5Star iGaming Awards. It also received the Innovation in RNG Casino Software Award at the EGR B2B Awards that same year.

These awards in Betsoft’s trophy room give us a glimpse of what a successful brand Betsof has become.

The monotonous button pressing and the long, long, long wait for the winning combination can be super annoying. If the gambler is bored they can stop playing even the most profitable games and start looking for something new, fresh and exciting. That’s the main reason why all the gambling software providers spend their lives creating thousands of games that will engage the player. And the Betsoft team can amuse the user like no other! And here’s why: 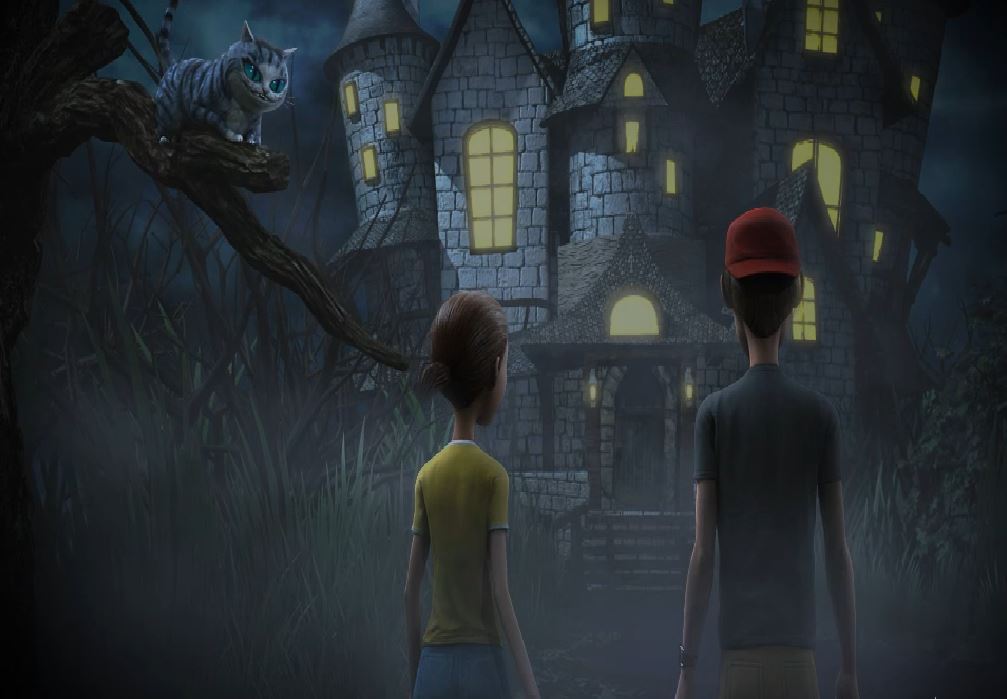 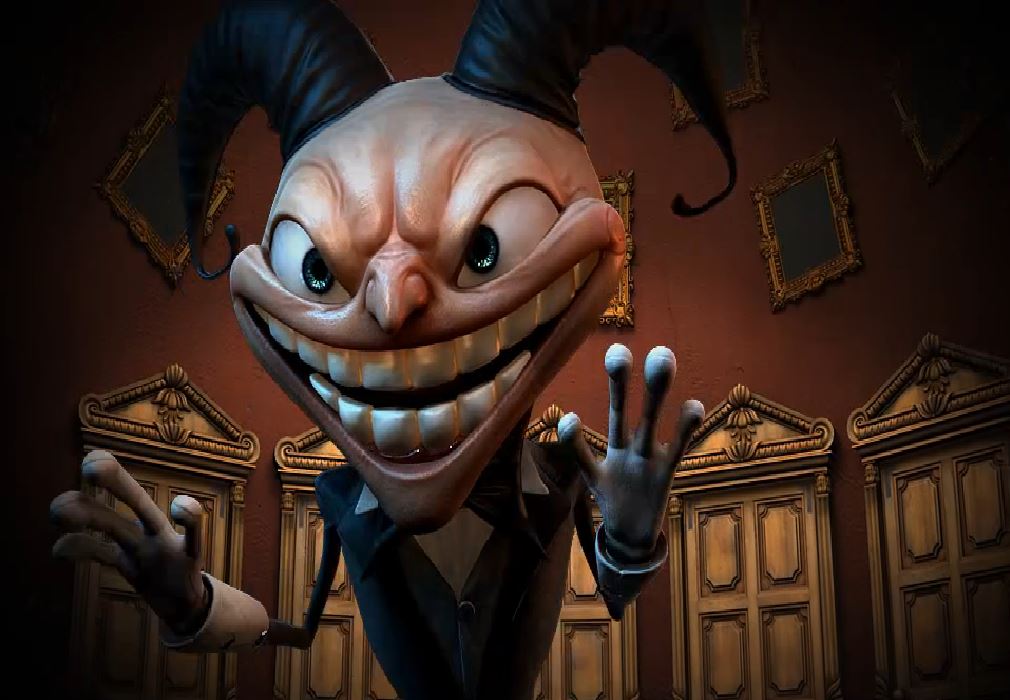 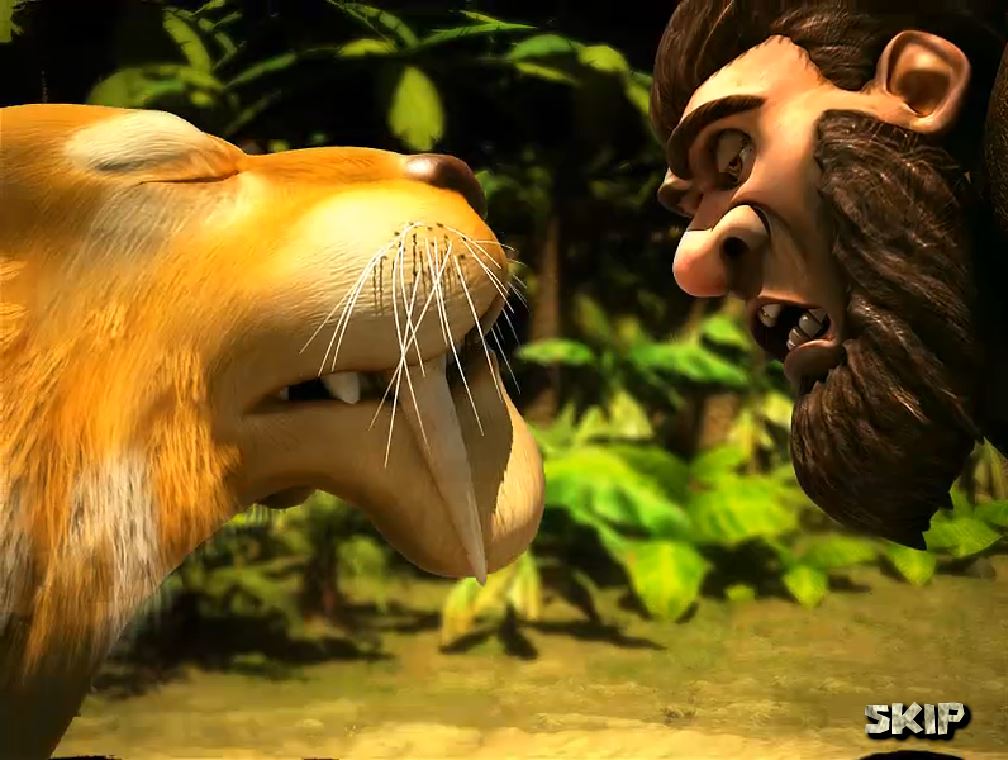 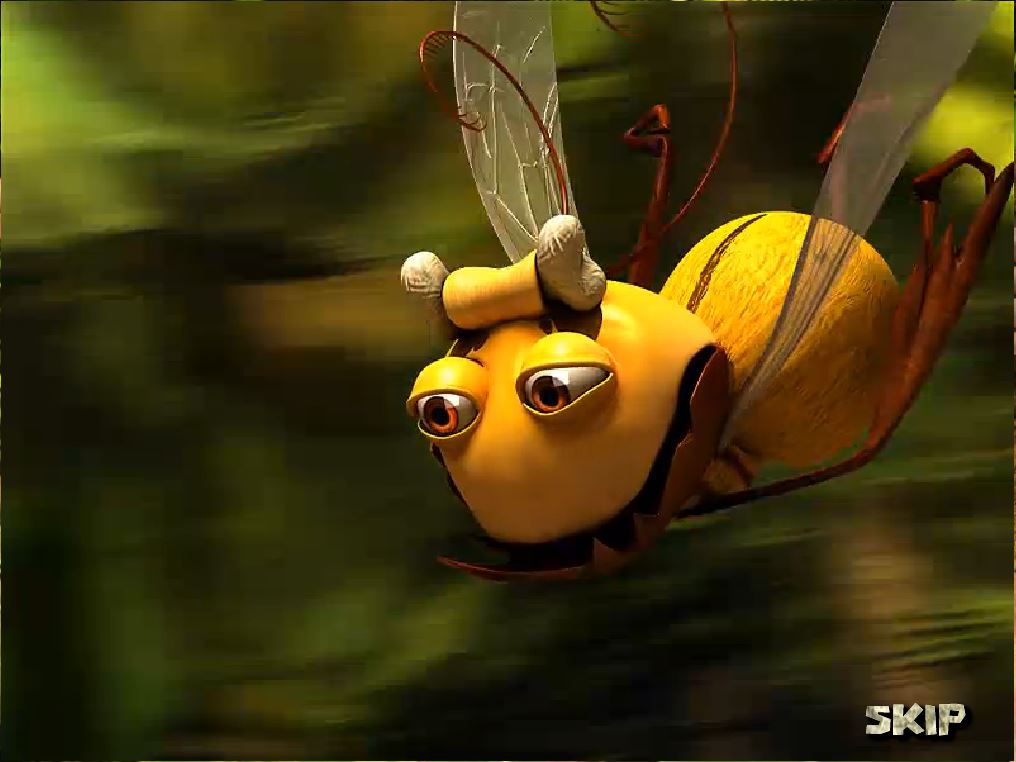 The «Madder Scientist» slot. Settings menu on the smartphone 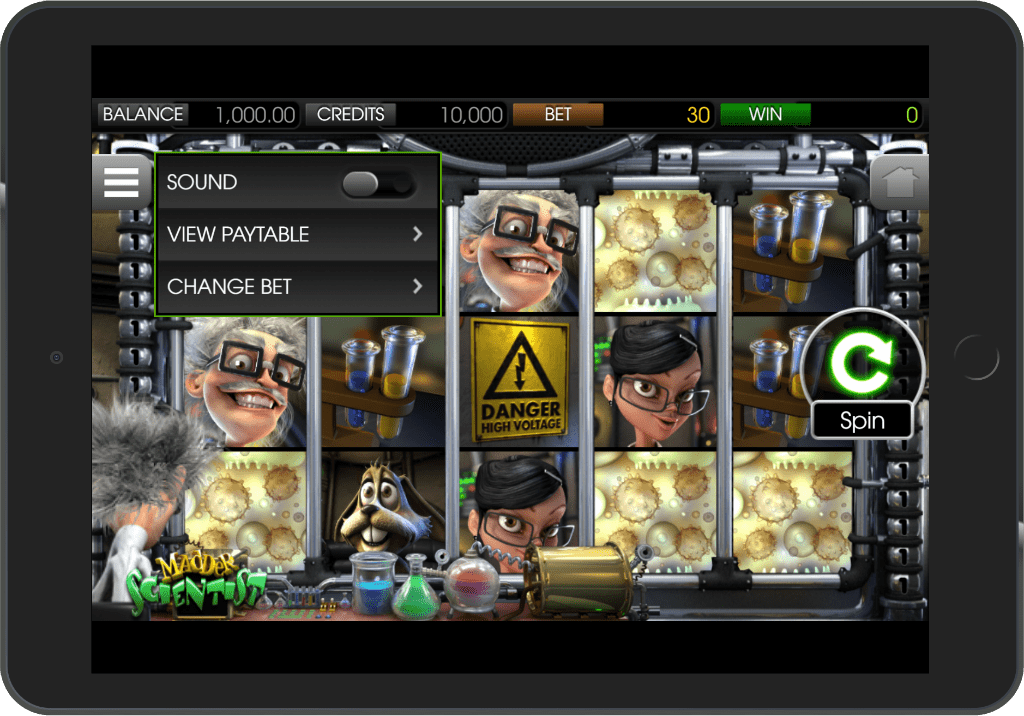 The «Madder Scientist» slot. Settings menu on the tablet 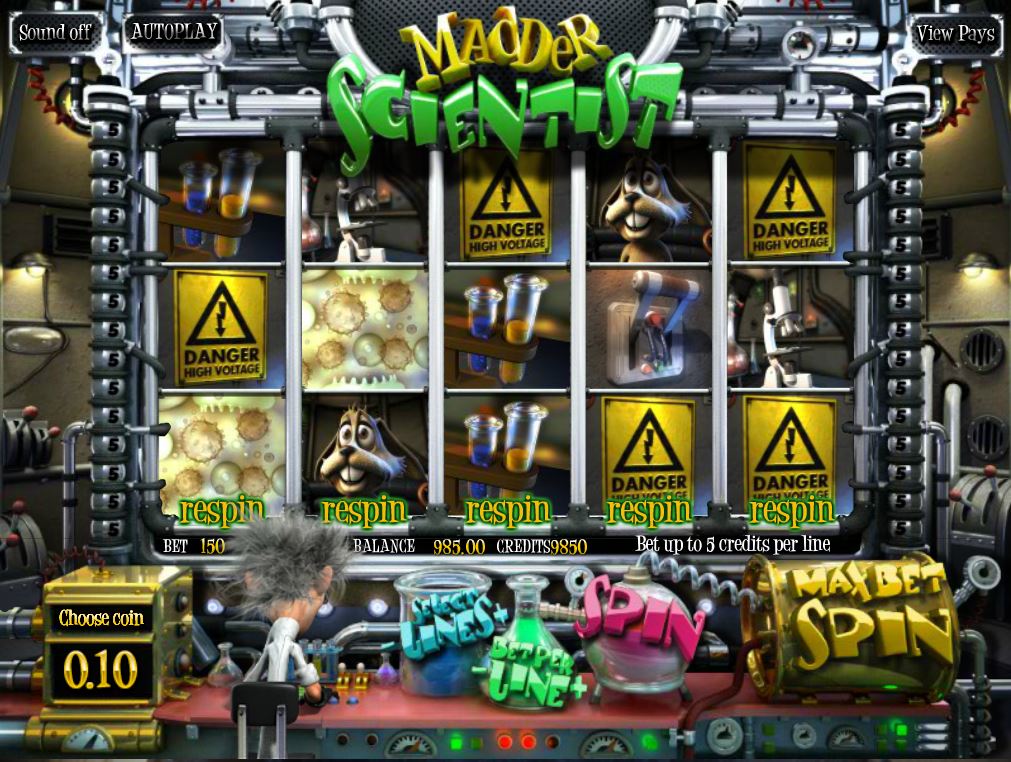 The «Madder Scientist» slot. Settings menu on the desktop

The «Birds» slot. More settings on the smartphone. 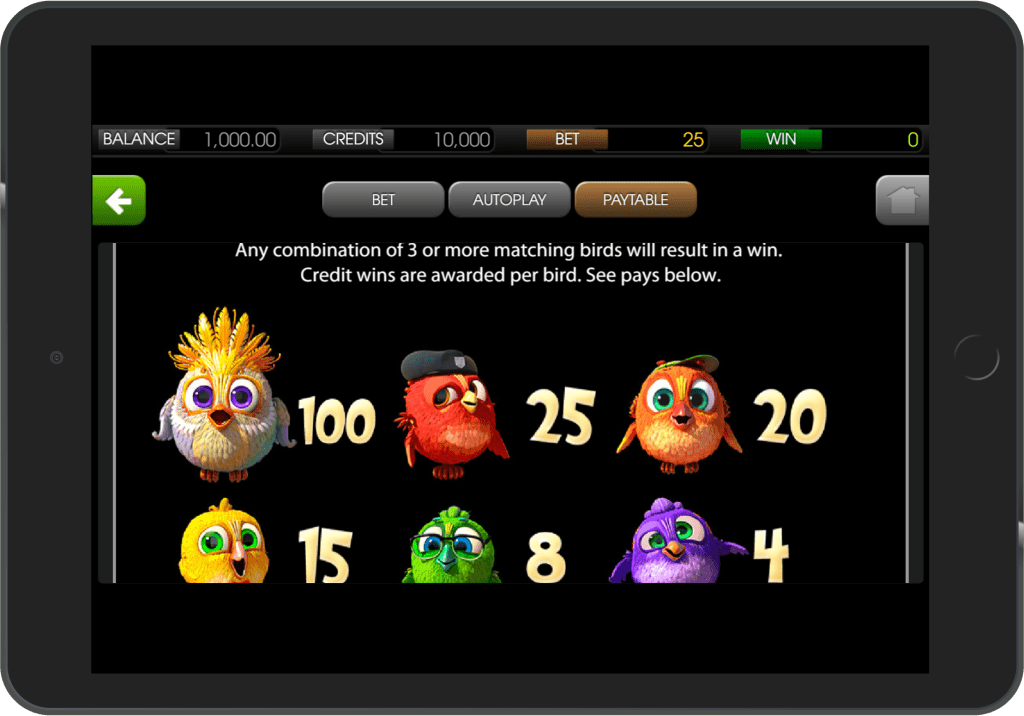 The «Birds» slot. More settings on the tablet. 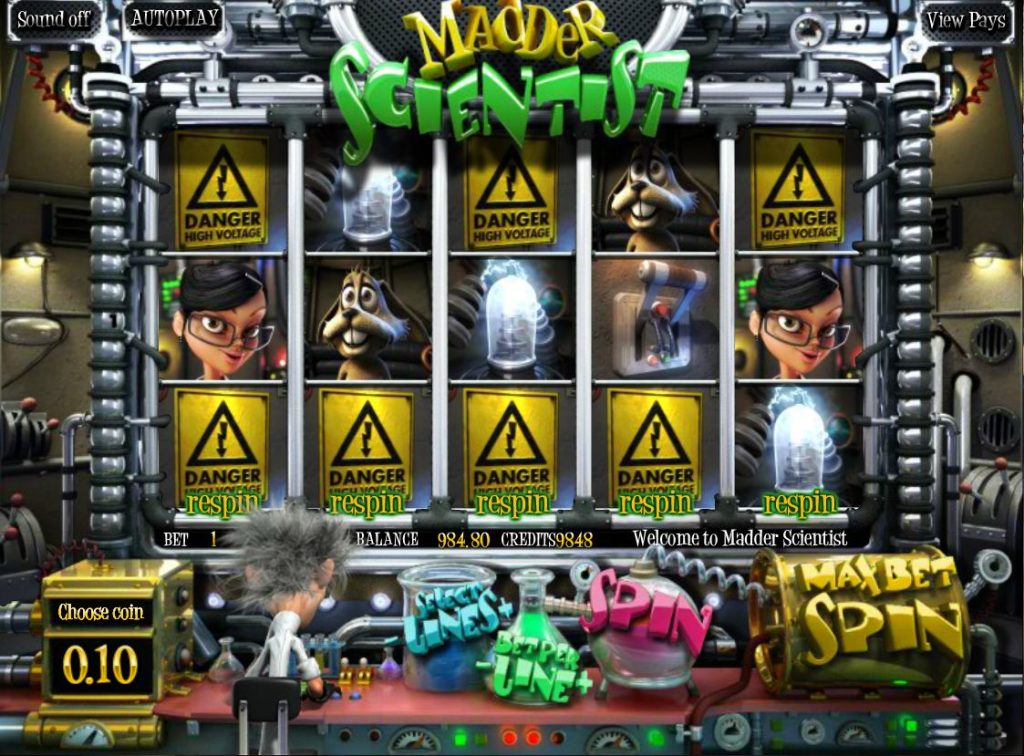 The «Madder Scientist» slot. Buying re-spins on the desktop

The «Madder Scientist» slot. Buying respins on the tablet

The «Madder Scientist» slot. Buying respins on the smartphone 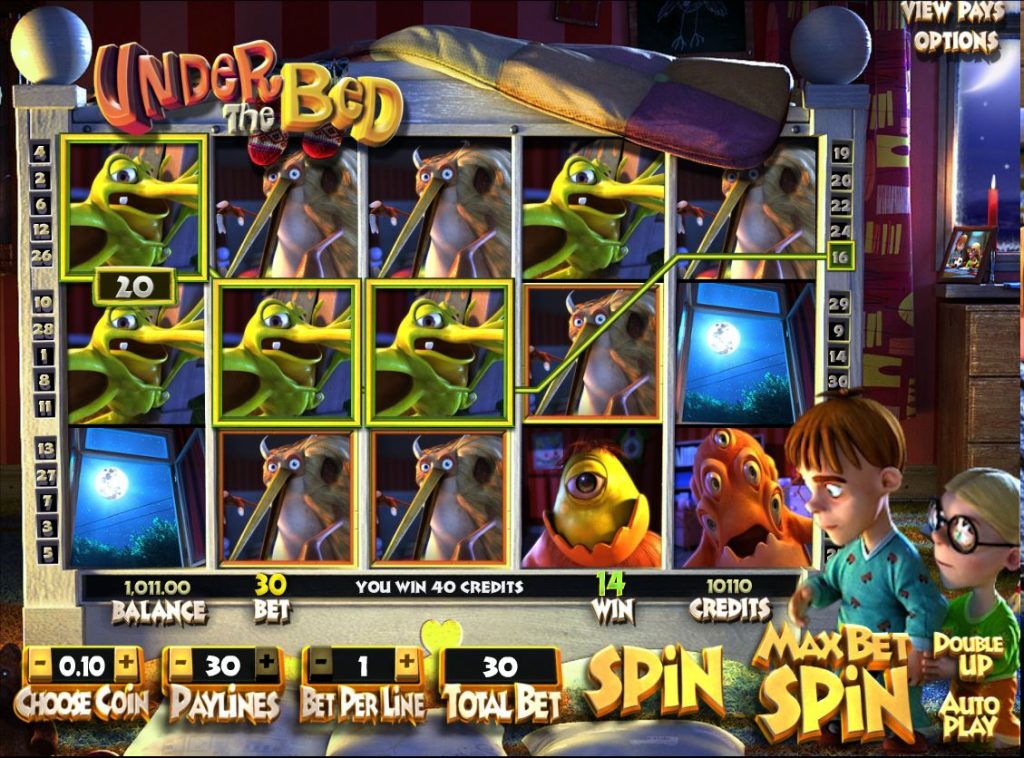 The «Under the Bed» slot. Winning line on the desktop

The «Under the Bed» slot. Winning line on the smartphone 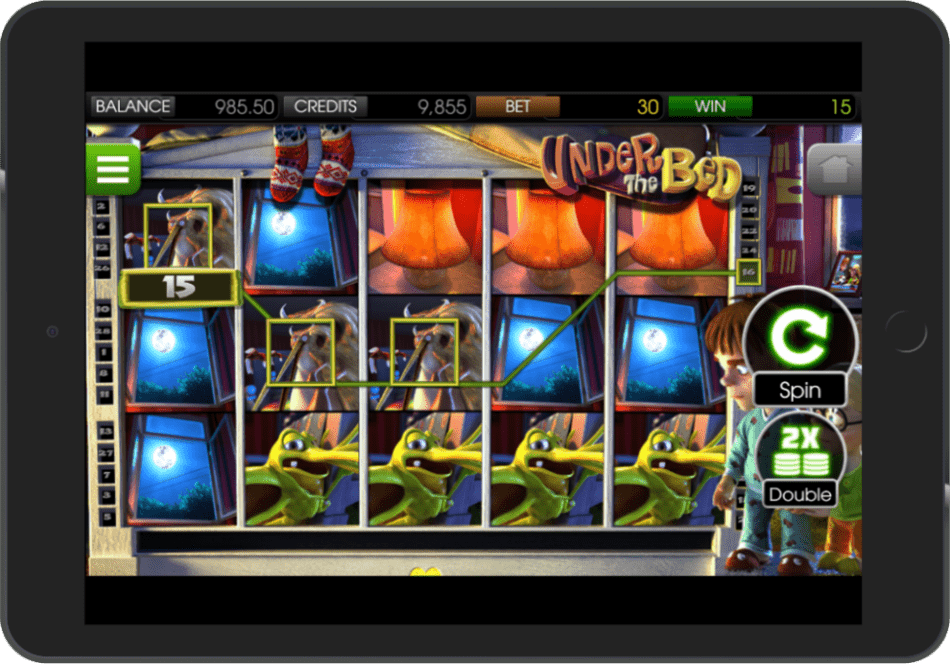 The «Under the Bed» slot. Winning line on the tablet

What’s there besides the slots?

Unlike most of the rivals, Betsoft has a broad specialization and offers the casino operators not only modern 3D slots but also about 20 types of table games (blackjack, roulette, baccarat, rummy, poker, craps etc.).
Unfortunately, all of this variety is available only for desktop devices. Only blackjack and roulette have the updated ToGo versions at the moment. But without a doubt, this flaw will be fixed in the nearest future.

Roulette on the tablet

Roulette on the smartphone

Blackjack on the tablet

Blackjack on the smartphone

The year 2019 is becoming even more successful for BetSoft. The same supreme quality of their products keeps players excited, but the company doesn’t mean to stop here.

BetSoft is extensively working on its promotion and creating new games that are even more thrilling than the previous ones. In January 2018, BetSoft was interviewed by Five Star Media on its new game, Legend of the Nile. The game features a classic Egyptian theme, but we speak about BetSoft, so don’t expect just another Egyptian-style slot. Yes, classic recognised symbols of Egypt have been kept – Sphinx, hieroglyphs and gods – but there are also other features that make BetSoft stand out. 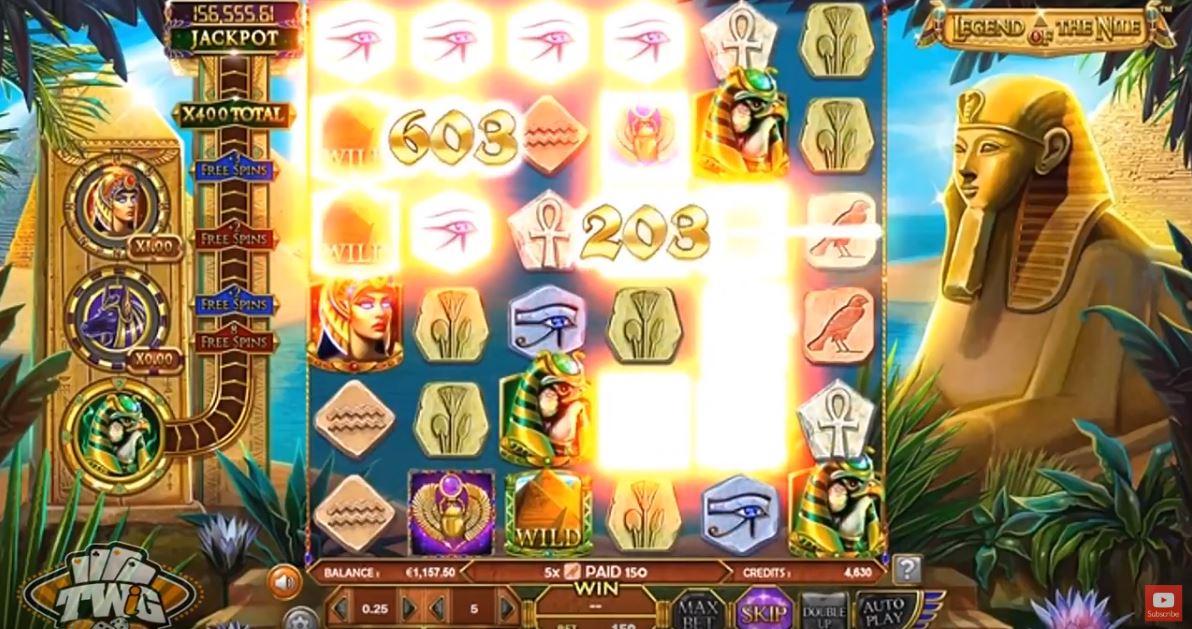 If we speak about graphics, BetSoft uses natural elements – fronds, placid waters and flowers – that accentuate the Egypt theme, making it more beautiful and ‘BetSoftish’. The same can be said about animations. However, more important are game features. In Legend of the Nile, the developer introduced innovative mechanics. For instance, Ra Trail gathers Ra Symbols won in a single turn and enables players winning free spins, huge multiplier or even a jackpot.

2021 is positioning itself to be one of the most successful years for Betsoft, especially in terms of new games the operator is launching. Safari Sam 2 is a sequel of the famed Safari Sam slot that takes players on a safari of a lifetime. With 5 reels and 50 paylines, players can form great winning combos and trigger the Free Spins feature worth up to 20 free spins, as well as the Safari Stacks and Call of the Wild bonuses. They can also get a number of Stacks and up to 4 reels covered in Wild symbols, respectively.

Stacked is another release expected in March. It is packed with Mystery Wilds symbols that trigger free spins and many other features. The game has a superb 96.39% RTP and a maximum win cap set at €99,645.

What these new titles have in common is the fact that they will be accessible on all Android and iOS devices in both landscape and portrait mode. The estimated loading times for these games at 5 Mbps internet speed is between 10 and 50 sec, so the players won’t have to wait for too long before getting the show on the road.

Goblin Heist PowerNudge™ is the newest Pragmatic Play release that will test your naughtiness boundaries. Read on to learn more about the slot.
Read more
If you want your players to spend much time in your casino, offer them Betsoft games. This provider offers unparalleled 3D cinematic slots with exciting video intros, gripping gameplay and seductive bonus features. Read about this 3D revolutionary and add it to your casino through our single unifies API!
Read more
Pragmatic Play releases a new slot game — Fire Strike 2™. Read on for more info if you’re ready to get close to the hot, steaming action.
Read more