SoftGamings has successfully partnered up with LiveGames, a live casino games provider from Israel that has been in the iGaming industry ever since 2015.

LiveGames’ goal is to deliver a genuine live casino atmosphere to players 24/7 while providing them with an opportunity to play across multiple devices like desktop computers and smartphones.

Currently, LiveGames has four games in its library. Three of them are live casino games, such as Tombala, Over 23 or Under 18, and Kilic Card Game, as well as a single video slot title themed after the popular Tombala game.

While they don’t have a large portfolio of games, their titles have already amassed a great number of active players.

LiveGames’ Tombala is a game of chance relatively similar to bingo or keno. To start playing, all you have to do is purchase Tombala tickets and mark them as the dealer announces the numbered balls drawn from the tombala machine.

There are several different ways to win, all of which are explained in the game’s paytable menu. The game is fast, exciting, and super-popular! 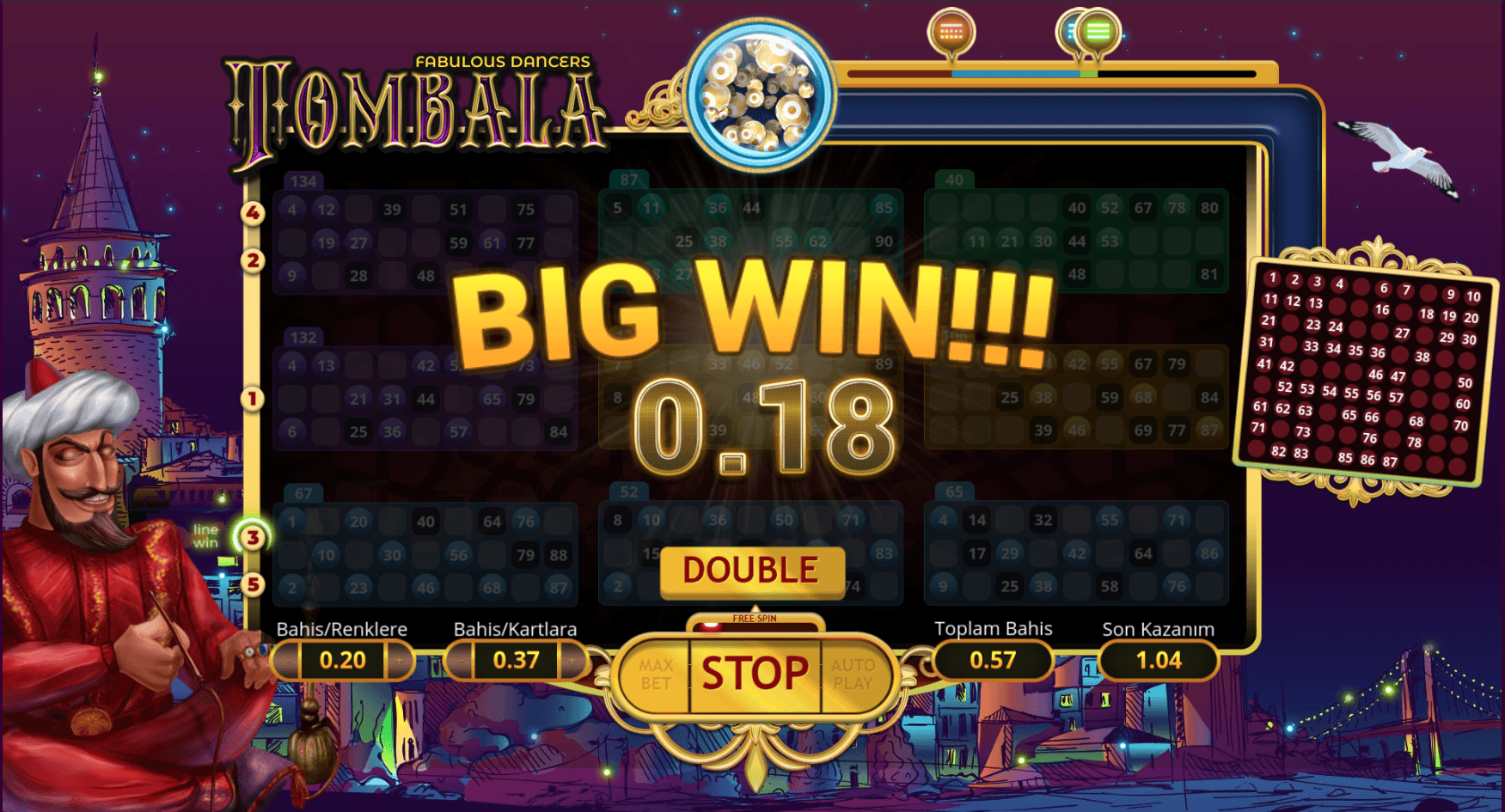 Kilic is played with a single standard deck of 52 cards. Since the game is extremely easy to play, it quickly became popular.

In addition to the games, operators who opt to add LiveGames to their casino will gain access to reliable and committed technical support that makes sure everything is working seamlessly.

What’s more, their solution is scalable and comes with language localisation, allowing operators to adjust the games based on their preferences, as well as their player base.

To find out more, feel free to send us a message — our team will help you learn everything you need to know about LiveGames and explain how to integrate their games into your casino.