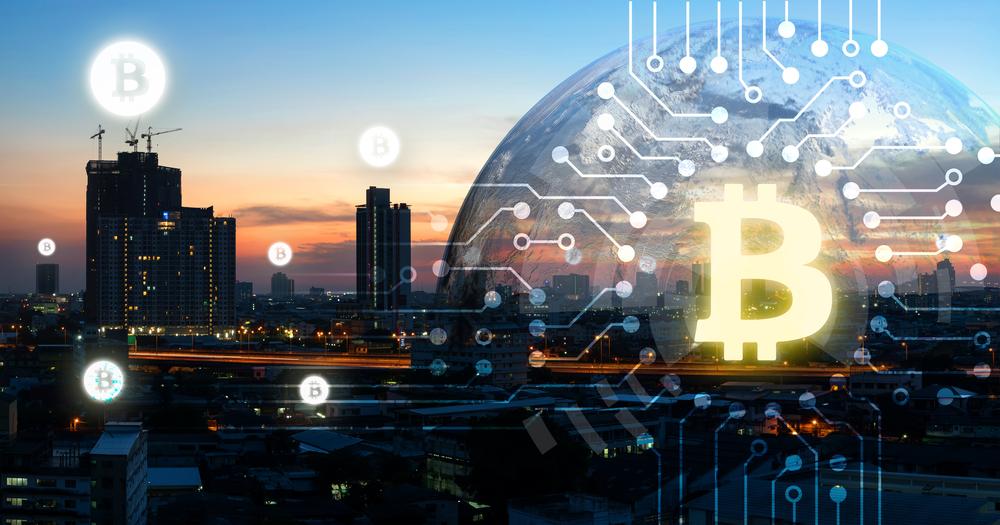 This technology was originally invented in 1991 for timestamping digital documents so that it would be impossible to tamper or backdate them. However, the technique did not gain popularity until “Satoshi Nakamoto”, a person or a group of people who developed Bitcoin in 2009.
Today, the technique actually has tens of applications. The most well-known is of course payment processing and money transfers. The advantage of using cryptocurrency for that is in the fact that you avoid third parties, thus accelerating the process, with some transactions taking only a few seconds. The Blockchain technology is also used for medical recordkeeping, which removes much of paperwork and protects patients’ privacy. The technology is used in many more ways, including e-notary, monitoring supply chains, data sharing, digital voting and even collecting taxes.
Many online casino operators and igaming platform developers offer bitcoins and other cryptocurrencies as payment methods. For instance, SoftGamings offers a Bitcoin platform solution, which lets casino players pay in the most popular cryptocurrencies, like Bitcoin, Litecoin, Ethereum and the cryptocurrencies based on these ones.

The technical solution for each of such projects is individual, being a commercial secret of an operator. However, this idea has a great potential for development, and if you decide to start a cryptocurrency project, you will be among the first to offer a unique innovative technological product.

To run a cryptocurrency project you need a licence. Actually, it is the same Curacao licence, but it has additional parameters. It takes a little longer to get the licence because of the process of registration.You also have to provide your games certificate and business plan.

Use your opportunity to start a project with great growth potential and we will get you through the process of licensing it.