Asia is, by far, the largest continent. For years, this densely populated part of the world has presented itself as one of the most lucrative markets for online casino and sportsbook operators to branch out into. Unfortunately, despite the continent’s potential, tradition and conservatism have hindered the legalisation of online gambling, which has cost some of the largest Asian countries billions of dollars in potential revenue over the years.
However, things are looking up for the Asian online gambling scene as several countries have made progress towards legalising gambling on a larger scale. Furthermore, some of the countries are also thinking about taking the next step and are working on legalising online gambling.

As the most populated country on the continent, China would profit the most by regulating gambling within the country. Still, legal gambling in China is monopolised by the government and only national lotteries, mahjong, and betting on horse races are legal within the country’s borders, while online gambling is strictly prohibited. 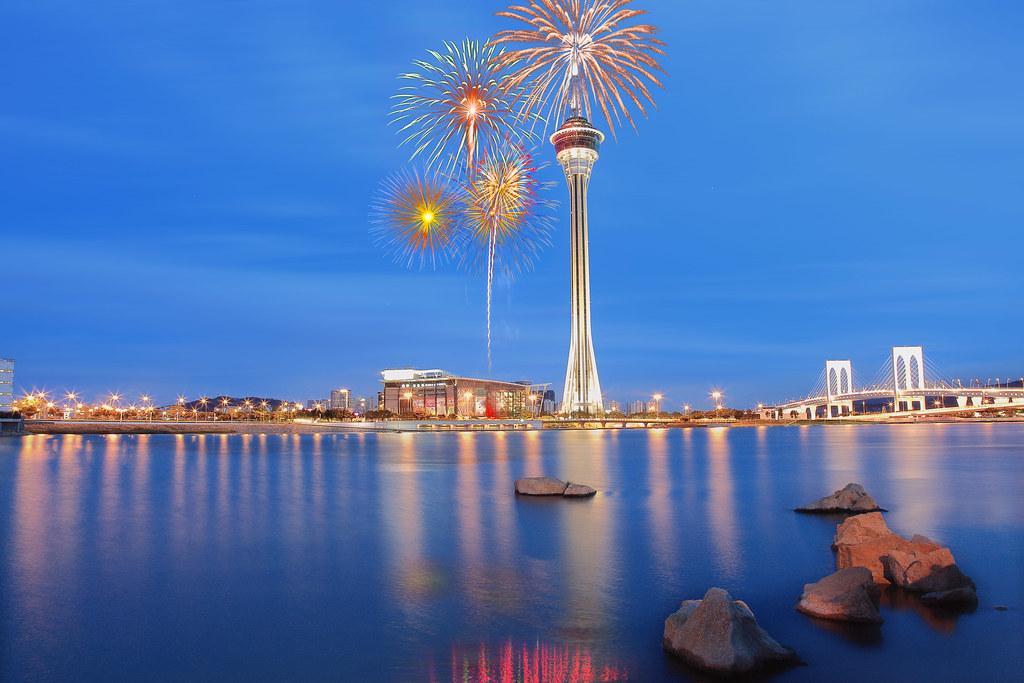 For that reason, most of the Chinese high rollers make regular trips to Macau where online gambling is prohibited but land-based casinos are legal. However, Macau is not exactly available to the Chinese residents who are on the lower end in terms of income. Therefore, they look for different opportunities and places to gamble, which is why the growth of this gambling paradise has been slowed down and the popularity of online gambling boomed in the Philippines.

Namely, while China prohibits all forms of online gambling, the Philippines have welcomed punters and casino players from other countries with open arms, which has prompted Beijing to react and discourage the Philippines from allowing Chinese players to participate in offshore gambling in Philippine-regulated online casinos and also stop them from employing Chinese residents, stating that Filipino gaming firms are subjecting Chinese citizens to what they call ‘modern slavery’.

When it comes to the Philippines in particular, the country is regarded as one of the most profitable markets in Asia. They have two gambling zones, one of which is regulated by the government organization called PAGCOR that regulates bingo, sports betting, land-based and online casinos, while the other one is Cagayan Freeport special economic zone. 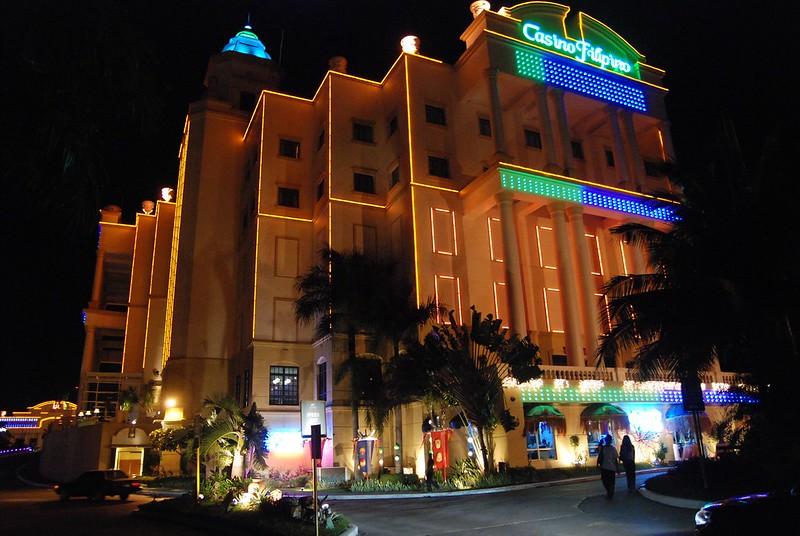 On the western side of the continent, India has experienced massive growth of its online gambling market. While only horse racing and lotteries are legal in the country, online gambling is in the grey area, which means that, while it is not entirely legal, it also isn’t illegal.

As more and more people in India gain access to the Internet, online gambling in India has spread like wildfire, and unlike China, India didn’t do much to prevent offshore gambling, so most residents of the country continuously bet on cricket or enjoy online casino games on foreign websites.

Only two Indian countries have introduced new legislation that relates to online gambling — Maharashtra — online gambling is prohibited there — and Sikkim where the government issues licenses to operators who wish to operate within the state.

In other countries, the situation is rather grim when it comes to online gambling. In Islamic countries such as Bangladesh, Pakistan, Kuwait, Qatar, and a few others, gambling is strictly prohibited by religion.

In other countries like South Korea, Vietnam, and Japan, online gambling is regulated by strict laws and only a few forms of gambling are allowed, such as lottery in Vietnam or horse racing, lottery, and sports betting in South Korea.

To summarise, online gambling in Asia is still in its infancy and it may take years before it is ripe for the picking. While the situation in Islamic countries is unlikely to change due to gambling being banned by religion and not government laws, other countries are taking the first steps in regulating online gambling.

Hopefully, the ever-growing Philippine market worth billions of dollars can dissuade countries like China from clamping down on online gambling and instead have them propose new legislation that would regulate online gambling within China and help prevent the country from losing millions each year because their players look for solutions outside the country’s borders.

Evolution launches its live Lightning Roulette game in New Jersey. Are you interested in playing? Read on to learn more about the game.
Read more
Search the sea for big wins in iSoftBet’s new release — Crabbin’ Crazy. Read on for more info on the game.
Read more
EGT Interactive expands the company’s reach in Switzerland with a new mycasino partnership. Read more about it in this article.
Read more