Gambling is an activity that humans have been enjoying in one form or another for thousands of years. Ever since we learned how to play games, we decided to make some games more chance-based than others.

During that several-millennia-old relationship, gambling and gambling-related activities gave birth to some really amazing facts.

In this article, we’ll cover some of the most popular ones.

Did you know that roulette is often referred to as the Devil’s Wheel or the Devil’s Game? That’s because the sum of all numbers on roulette add up to 666 — the number of the beast. There’s even a legend that the creator of roulette made a deal with the devil to gain insight into the deepest secrets of the game.

However, that’s just pure coincidence. It’s more likely that nobody paid attention to the sum of all numbers. This could also have been a marketing trick to create a sense of mystery to the game.

Charles Fey created the first slot machine in San Francisco, California. The game featured the following symbols — hearts, spades, diamonds, horseshoes, and a Liberty Bell. The bell symbol became so popular that many other slot developers later used it as one of the basic symbols.

This symbol is widely used in many modern slots, especially those that want to imitate vintage slot machines.

Apart from the bell, many other symbols passed the test of time, such as fruits, bars, and 7s. 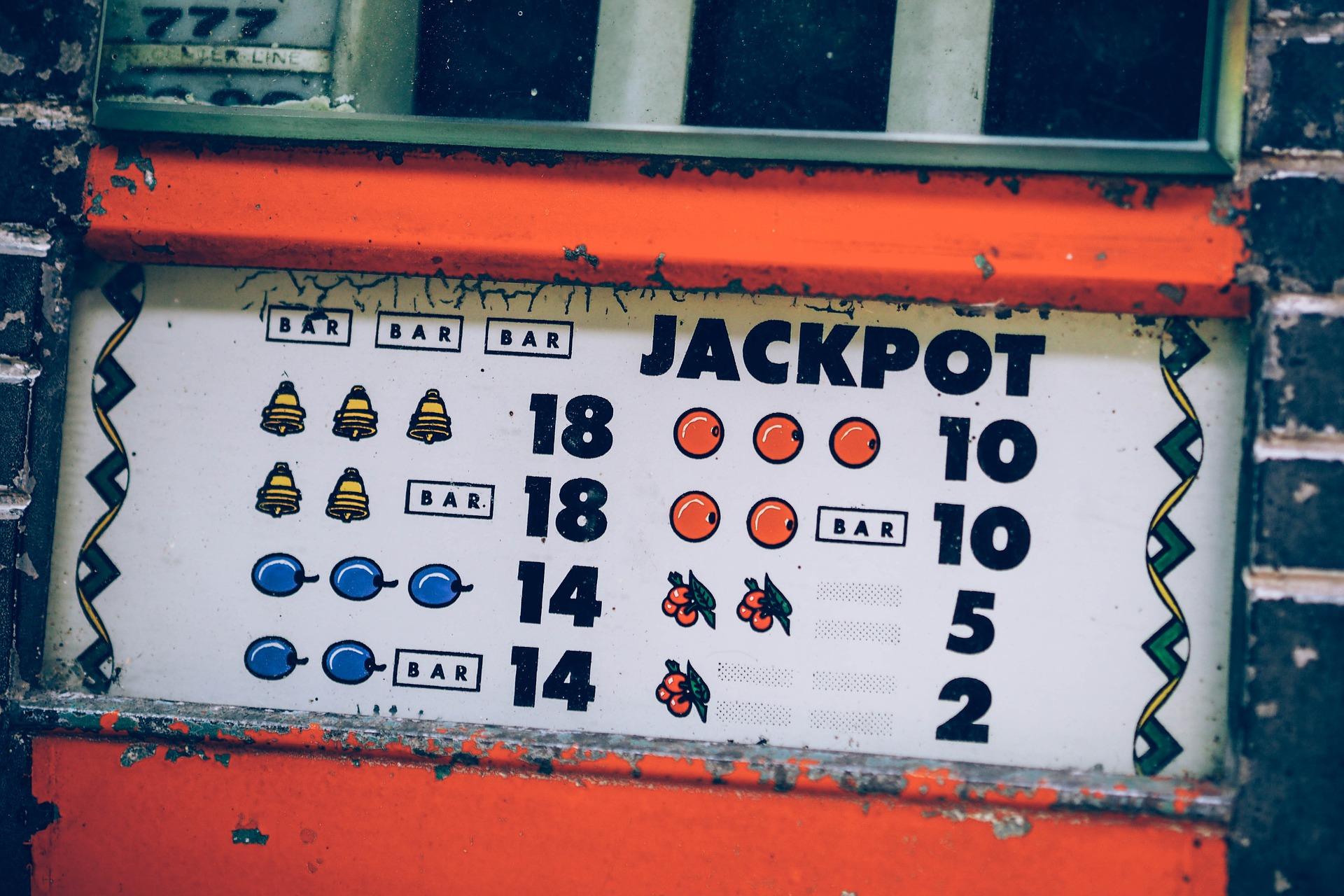 Blackjack originated in France, where the game was simply called Vingt-et-Un, which means twenty-one. The game was quite popular in the country, and one of the people who really enjoy it was Napoleon Bonaparte himself.

The legend has it that Napoleon played the game to relax after battles. However, there’s also a rumor that he didn’t allow his soldiers to play the game as he thought they would be distracted.

Modern-day playing cards are nowadays pretty much standardized in casinos around the globe. At one point, there were three different versions of the deck, and one of the major differences between them was using different suits.

Nowadays, we use hearts, diamonds, clubs, and spades, which is the version that French card players used. There’s also a Latin version used in Italy and Spain, featuring cups, coins, clubs, and swords. If you ever wondered why clubs are called clubs and not clovers, there’s your answer.

You’ve probably heard that card counting made many people unwanted in casinos around the world. This type of blackjack strategy is so powerful that players can sometimes actually gain an edge over the house.

What’s more, card counting isn’t outlawed almost anywhere in the world. It means that it’s perfectly legal to do it. Still, that doesn’t mean you should do it. Casinos reserve the right to ban you if they catch you counting cards. In that case, you risk staining your name, meaning you’ll have a difficult time finding casinos that’ll let you play blackjack.

After all, there are plenty of great strategies that can help you improve your chances in blackjack without counting cards, and casinos approve these.