What sounds better than non-stop dinosaur-inspired action in a slot game? Microgaming released a sequel to the famous Jurassic Park game, titled Jurassic Park: Gold. Fans of the original version and newcomers to Microgaming’s ranging portfolio will love to see how this chapter unfolds.

Stormcraft Studios stands behind Jurassic Park: Gold as its developer, along with Microgaming’s help. The sequel has been built based on the original 2014 game, and it will become available on Microgaming’s platforms on February 22.

The sequel welcomes all the original characters with many new dinosaurs and exciting features and mechanics. Jurassic Park: Gold comes with a 5×4 grid and 40 paylines, along with numerous free spin features, collection challenges, multipliers, jackpots worth up to 8,000x the bet, and much more. 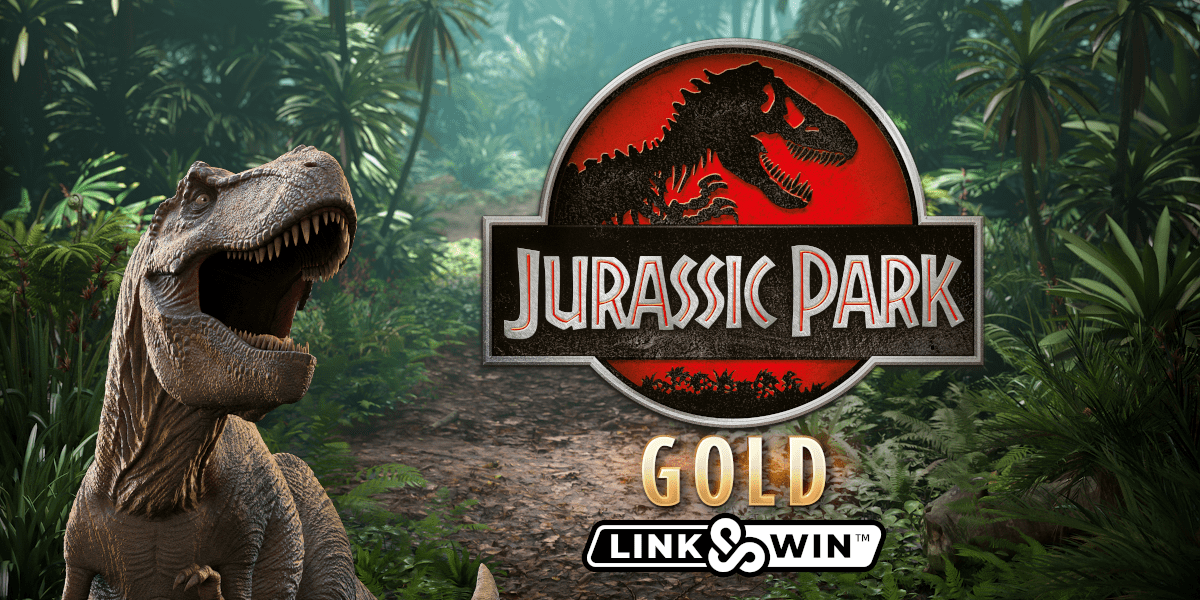 The base game features its wild symbol in the logo that can award a 2x or 5x multiplier that helps boost winnings further. By discovering at least three amber scatter symbols, you’ll get to enter the feature selection that holds four free spins destinations ready to be unlocked, increasing excitement and win potential with each round.

The WildStorm free spins feature is also available to players, but note that it’s highly volatile and features up to five reels on one spin and awards up to 5,000x your bet.

Once you return to the base game, the Link&Win™ bonus feature allows for huge jackpot prizes that get activated with at least six collected electrifying Powerball symbols. By triggering this feature, the reel expands to 5×8, and more Powerballs unlock more rows. The entire reel can fill up with a maximum of 40 Powerball symbols, allowing a colossal jackpot of up to 8,000x.

Head of games strategy and partner management, David Reynolds, said that the team behind Jurassic Park: Gold from Stormcraft Studios has done a terrific job delivering a blockbuster game that lives up to its name. He added that building on a renowned game with a Link&Win™ mechanic would surely attract more players and add excitement to the gameplay.

Stormcraft Studios’ founder and executive producer, Terence Igesund, said that everybody is excited to bring this game back to life and embark on a new journey with the help of amazing audio-visuals. He added that the free spins selection is back bigger than ever, inviting players to experience the true park journey with incredible wins.