iSoftBet has decided to update its Twisted Tale series with a title that’s difficult to pronounce but easy to get hooked on — gold-inspired Riches of Rumpelstiltskin Megaways™. As is the case with all Twisted Tale slots, we have a notorious villain playing the central role, like in previous titles like Queen of Wonderland, Morgana Megaways™, and Sheriff of Nottingham.

When it comes to the latest slot game, you’ll spot the ill-famed imp giving you snarky looks from the reels while they keep spinning and digging for gold. The graphics and soundtrack are done just right — everything looks perfectly blended into a story worth hearing. The game is also highly rewarding, with a maximum total win of 100,000 coins in a single round and up to 177,649 ways to win.

The first feature you’ll notice when playing Riches of Rumpelstiltskin Megaways™ is the cascading mechanism, which offers additional winning chances with every winning spin. Then there’s the random Max Megaways™ spin, created to maximise the game’s winning potential. 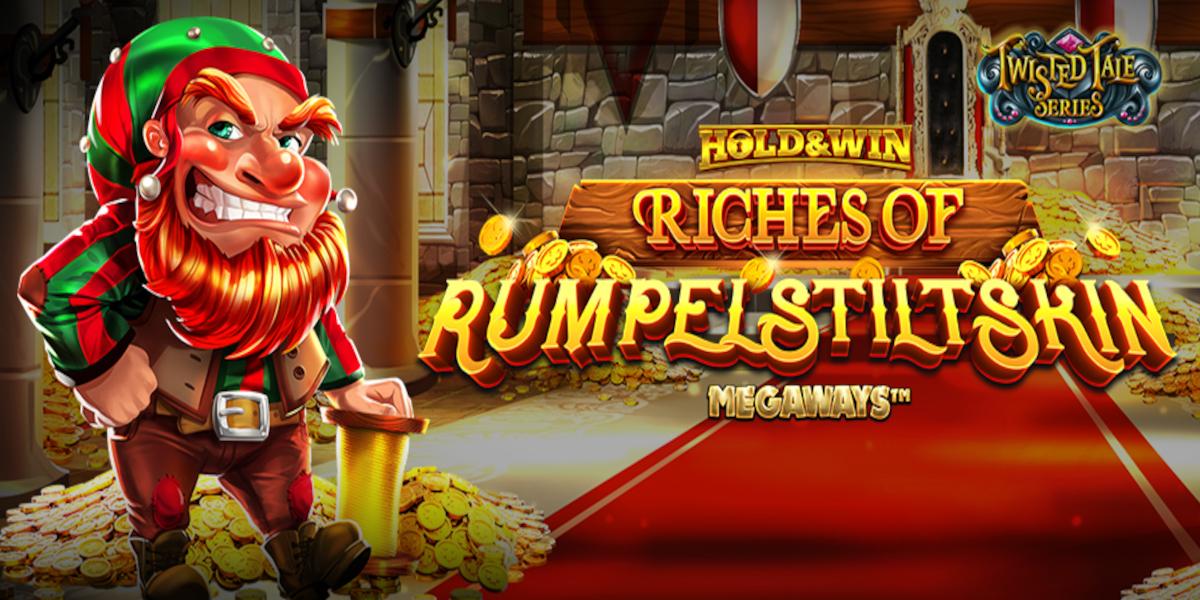 If you land five or more scatters, you’ll trigger the Rumpels Respins. They will activate three spins, and if a scatter or booster lands on the reels during these respins, you’ll get another three. Also, those players lucky enough to see a booster will be up for extra perks. Just remember — you can only win a booster up to three times.

In case you’re unfamiliar with Rumpelstiltskin, his original story was told by The Brothers Grimm. iSoftBet brought the character back to life and gave him a new role, along with outstanding features and a massive winning potential from the Megaways™ mechanic. All things considered, there’s no reason for Rumpelstiltskin not to shine in the iGaming industry.

Play’n GO strengthens its position in the UK by joining forces with a Kindred brand — 32Red. Read more about this exciting partnership.
Read more
Portugal’s online gambling revenue is soaring. The country generated €159.1m in Q3 alone. Read on to find out more about the country’s market potential.
Read more
Can you take the heat of Amusnet's latest slot release, 40 Power Hot? Give this game a shot and experience fruitylicious wins and impressive jackpot prizes.
Read more