Pragmatic Play has officially released its first anime-inspired slot game titled Starlight Princess™. Players can now embark on a journey into the clouds to find the ethereal princess.

The players need to search for the princess in a hidden castle while playing a highly volatile slot game with a Pay Anywhere system, which pays out on eight or more clusters. Starlight Princess™ also comes with tumbling wins and multipliers that will increase your chances of higher wins.

The multiplier symbols are painted in bright anime-inspired colours, like blue, pink, green, and orange, and range from 2x to 500x the player’s stake. What makes them unique is that they operate alongside a Tumble mechanic. This mechanic replaces winning combinations from the reels with new symbols, thus allowing for more wins.

If you land at least four Starlight Princess scatter symbols, you’ll trigger the free spins mode. Players will get 15 free spins, while any landed multiplier symbol will go to the progressive global multiplier. Plus, the multiplier will increase as more scatters appear.

Players can also double their chances of triggering respins with the Ante Bet feature worth 25% more than a regular bet.

Pragmatic Play’s chief business development officer, Yossi Barzely, has said that the newly discovered anime-themed slot territory allows the company to celebrate these mechanics and appeal to more players. Barzely has stated that the Pay Anywhere mechanic adds an entirely new dynamic to the game, which they hope will resonate with players worldwide.

Starlight Princess™ joins a vast range of games from Pragmatic Play, following the footsteps of hit releases like Chili Heat Megaways™ and Rise of Giza PowerNudge™. Interested players can try their hand at around 200+ HTML5 titles in the provider’s award-winning game portfolio. 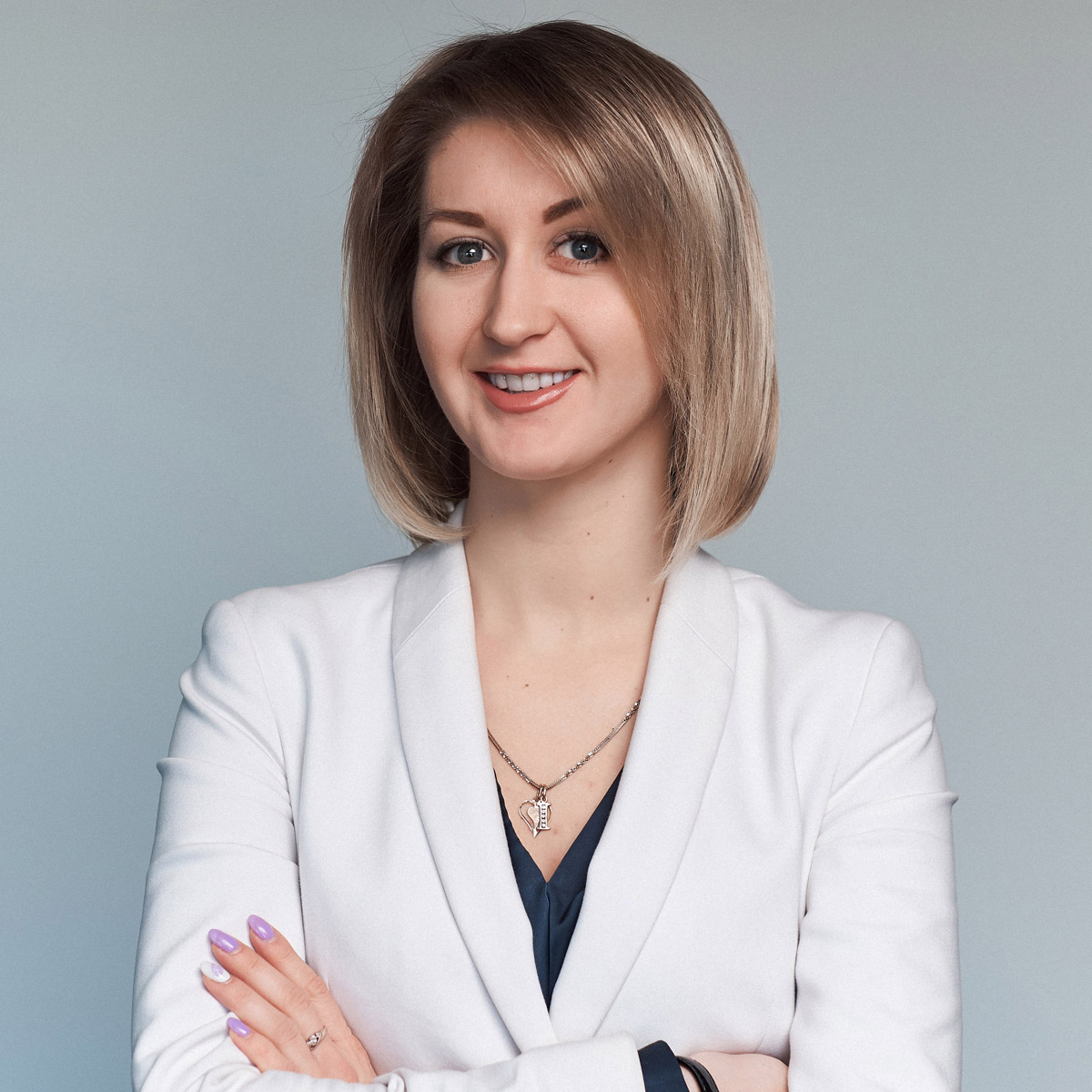