Evolution is known for its outstanding live casino games and live show games. With the latest releases, the provider solidifies its name as the leading brand in the industry. MONOPOLY Big Baller is a new bingo-inspired live game show based on the famous same-named board game. 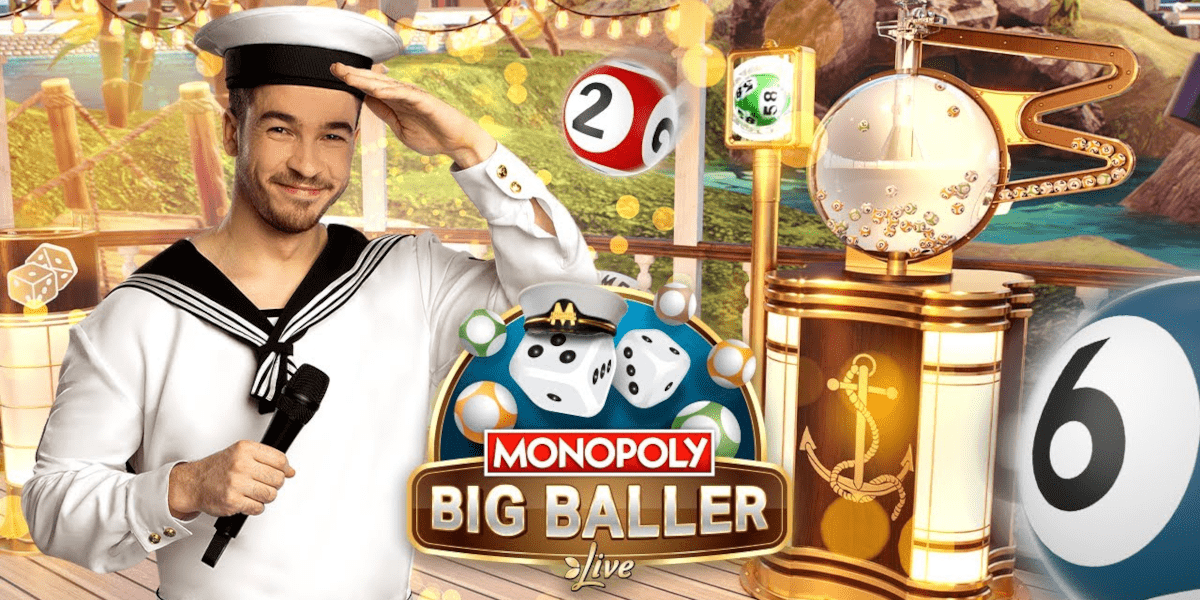 MONOPOLY Big Baller takes players on an entertainment riverboat cruise, with the action initially zooming in on the ball drawing machine. Bouncy balls pop out, numbers get matched, and card lines get completed — the more lines the players make, the bigger the wins.

Completing bingo-style cards is just one component. Players should keep an eye on the bonus game, where the AR Mr Monopoly strolls on a 3D MONOPOLY board, helps players, and doubles all the prizes on the board if he passes “GO”.

Evolution’s chief product officer, Todd Haushalter, said that MONOPOLY brings together bingo and lottery, two fan favourites. He added that MONOPOLY Big Baller offers a unique live game show experience that is both conceptually and visually different from anything else. He noted that this title offers the same bonus round from the original MONOPOLY release that players adored, but with more rolls.

Haushalter also talked about the brand behind MONOPOLY and how beloved it is all over the world. He said that MONOPOLY Big Baller has all of the distinctive board game characteristics mixed with aspects that would appeal to both lottery and bingo lovers, as well as a completely new audience.