iSoftBet has released another action-filled slot game that drives players to the deep undiscovered waters — Ocean Hunter™. Find out more about this Apex Predator series slot by reading on.

Ocean Hunter™ comes with a classic 3×5 grid packed with lucrative features and top-notch mechanics. Players will get to explore the Wild Frenzy shark attack, which adds up to four wilds to the reels. Each of those wilds could become a wild multiplier of up to 4x or merge for some genuinely incredible wins.

If you’re keeping an eye on the top-paying game symbol, look for the Ocean Hunter logo. This symbol awards up to 25x per bet if you land five of a kind. On the other hand, symbols of male and female divers, sunken loot, and treasure chests fill the top part of the paytable. 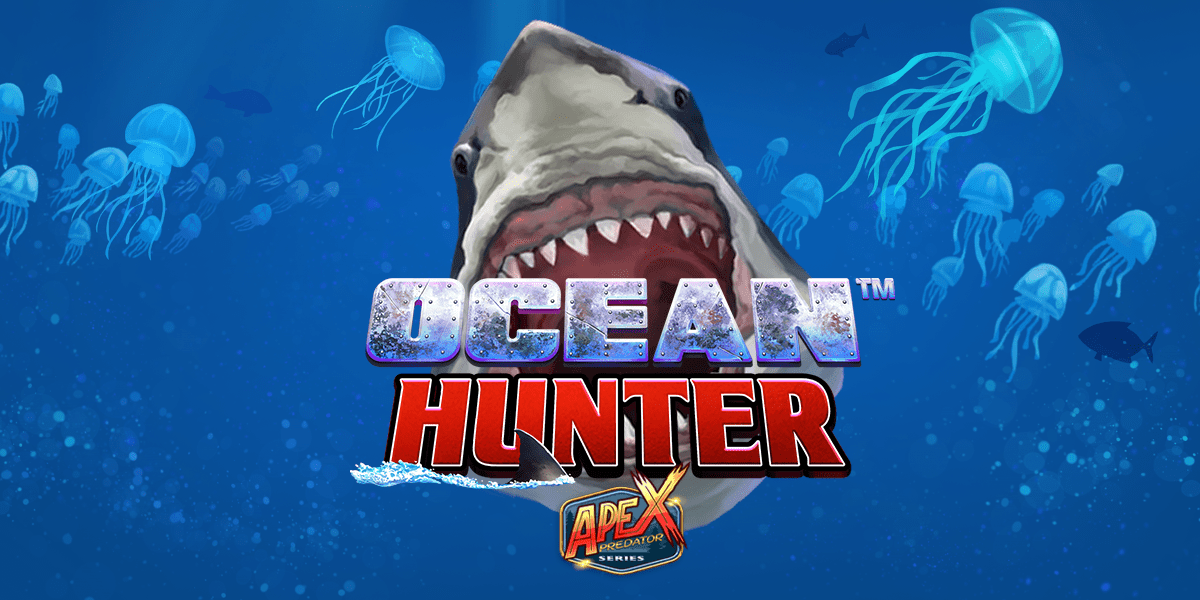 To trigger free spins with four individual reel sets, land bonus symbols on the first, third, and fifth reels. Once you activate this feature, the first reel set becomes active, and you can unlock the others by collecting oxygen tanks. When you unlock a new reel set, you get extra spins, and one of the reels becomes a wild reel. If you open all four reel sets, you’ll get four games with fully stacked wilds on reels three, four, and five, unlocking some fantastic payouts.

Head of games at iSoftBet, Mark Claxton, said that the Apex Predator series shows true promise, with many players enjoying its first release — Tyrant King Megaways™. He added that this addition to the series takes players on an exciting adventure deep into the ocean. He noted that the slot’s lucrative features would make players stay online longer in hopes of winning big.

Ocean Hunter™ is the newest addition to iSoftBet’s portfolio, following the footsteps of other highly popular slots that showcase the brand’s distinctive personality.