Trinity Reels™ is the latest Betsoft Gaming release offering Arabian Nights-styled gameplay to players worldwide. This cascading reels slot game offers a whopping 177,147 ways to win in a 6×3 grid setting with fast-paced action that will get you on the edge of your seat.

The game has numerous bonus features, including the beloved free spins round, stacked mystery symbols, and multipliers. Moreover, the split symbols on reels 1–5 allow the paylines to keep growing, while the boosts series feature on the sixth reel supercharges the winnings. This high volatility slot just keeps on giving!

The storyline takes players to the gates of Alhambra Palace on a mission to open the gate and get to the riches. The game doesn’t lack action, so don’t take your eyes off the grid! The high-paying gemstones are set next to the low-paying classic royals, splitting up to three times while in the same spot. You’re guaranteed a win if you get matching symbols in any position from left to right in three adjacent reels. The highest-paying symbol is the diamond, which pays out 2.5x your stake. 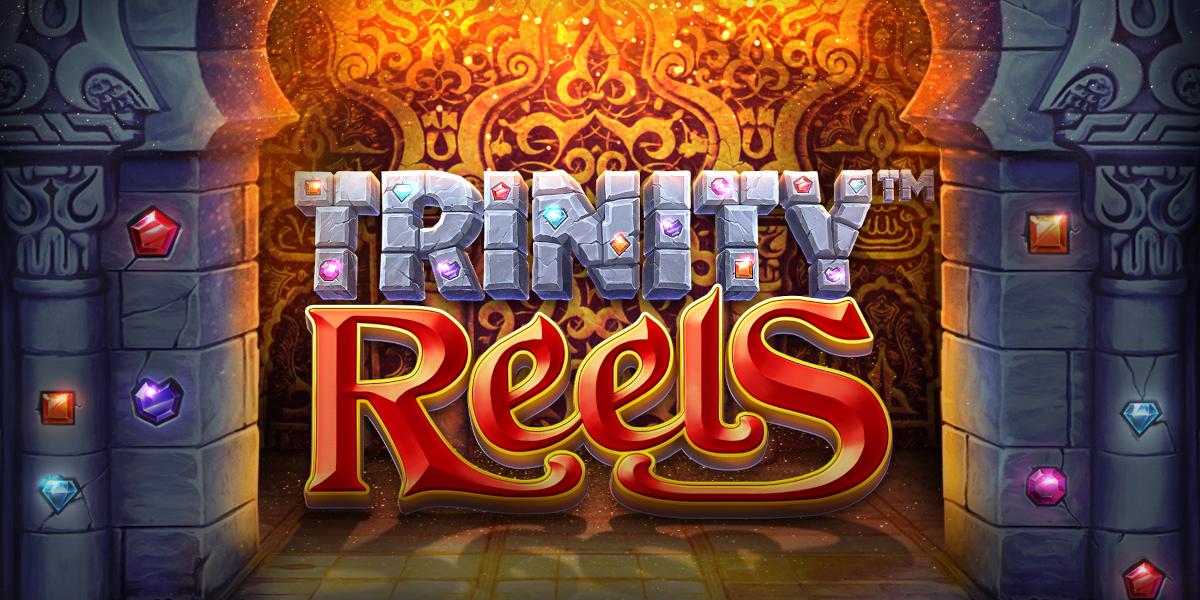 This news item is about game provider BetSoft. You can get more information on this provider.

As you’ll see, a giant wall of symbols represents the grid, where the symbols race to their places with every spin. Each spin or cascade allows up to three symbols to show up on any position. The first five reels can hold up to nine symbols, while the last one shows only three. You’ll see a counter at the bottom of the screen that keeps you updated on your wins and paylines.

Each cascade can bring mystery symbols, which can be replaced with royals or gemstones to appear on reels 1–5. And all mystery symbols transform into the same one for a more considerable winning potential.

Trinity Reels™ brings an innovative approach to the sixth reel, allowing boosts for larger wins and thrills. The three special ones are wild, multi, and split, and they will only land on this reel, allowing for more at a time.

The free spin symbol is also the scatter. When three of those appear, players receive ten free spins, which open the golden gates and move to a rich-filled palace for the free spins round.

Head of Account Management at Betsoft, Anastasia Bauer, said that Trinity Reels™ is a one-of-a-kind slot due to its high win potential and many other volatile features. She expressed hope for a generally positive response from players.