Table of Contents
Casino providers are companies that provide games to casinos. In the world of online gambling, there are dozens of businesses that create and distribute content such as video slots, table games, live dealer games, and more.However, some managed to achieve more success than others due to the sheer quality of their product (but also some really wise moves in terms of strategic development). Let’s take a look at some of the best providers nowadays.

Net Entertainment was founded back in 1996 and has been widely regarded as the best online casino content provider ever since. The company has released more than 200 slot titles and even features a vibrant live casino offer in a wide range of languages.

Some of the titles released by NetEnt have become instant classics, such as Starburst or Gonzo’s Quest.

The company also focuses on making strategic partnerships with various brands. For example, rock music lovers can play several games inspired by musicians such as Jimi Hendrix and Ozzy Osbourne. Microgaming is perhaps one of the most active content providers in the world. The company collaborates with dozens of independent game development studios and offers an entire network of games. It currently has 400+ titles in its portfolio that is growing faster than ever.

What makes this business stand out from the crowd is a series of unique slots inspired by various video games, characters, shows, and more. For example, players who enjoy the Tomb Raider franchise can play several slots inspired by Lara Croft.

One of the most recognisable features of Microgaming is its progressive jackpot slots. Games such as Mega Moolah and Major Millions offer multi-million progressive jackpots, and the company has already distributed more than a billion in prizes this way.

Finally, Microgaming also offers products such as live casinos and online poker, although slots continue to be their primary focus.

Evolution Gaming is one of the most recognisable names in the industry as it offers an outstanding selection of live casino products. The majority of online casinos out there rely on Evolution Gaming as their main live dealer provider thanks to the fact that the company worked hard on perfecting the technology behind this type of entertainment.

Evolution offers dozens of live casino rooms featuring professional and friendly dealers. Some of the casino games with live dealers that the company offers are blackjack, baccarat, roulette, poker, and more.

The Swedish casino content provider has been around for more than two decades and positioned itself as one of the industry leaders. Although their portfolio is nowhere near that of NetEnt or Microgaming, it’s still pretty impressive as it features 50+ high-quality games — mainly video slots.

Some of the popular titles released by Play’n GO are Inferno Star, Sabaton, Crystal Sun, Sizzling Spins, Cats and Cash, and more. 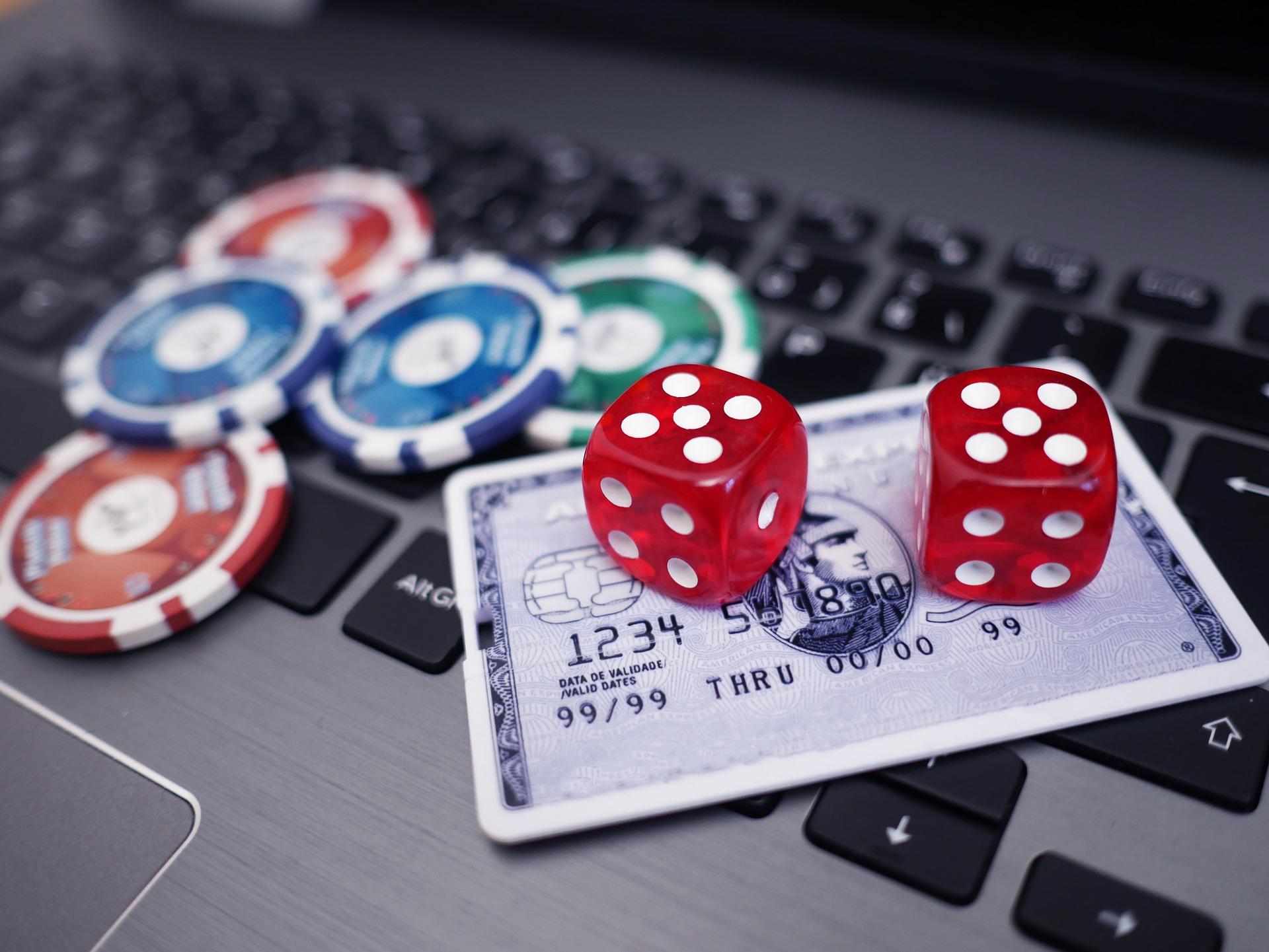 Although Yggdrasil is a much younger company than the ones mentioned above, it quickly managed to fight its way through and become one of the best in business. The company doesn’t have a huge portfolio, but every single game developed by Yggdrasil is an instant classic. Online slots are filled with exciting features, great design, and superb animations that made games really immersive and entertaining.

Conclusion: The Competition Is Stiff

The providers listed here are widely regarded as the most popular in the industry. However, they are not the only ones. In fact, dozens of companies that focus on online casino content are working hard on creating new games. Some of the honourable mentions are Quickspin, Pragmatic Play, Booming Games, Habanero, iSoftBet, Wazdan, and many others.

The competition is getting stiffer with each passing year as providers are constantly working on improving their games. Big players and newcomers alike explore possibilities that’ll help them make casino content even more entertaining. The industry has already been booming several times during the last decade, which is mostly the consequence of online casinos gaining popularity worldwide.

If you’re interested in games offered by all of the providers mentioned in this article, make sure to check out SoftGamings’ game providers list.

Evolution launches its live Lightning Roulette game in New Jersey. Are you interested in playing? Read on to learn more about the game.
Read more
Search the sea for big wins in iSoftBet’s new release — Crabbin’ Crazy. Read on for more info on the game.
Read more
EGT Interactive expands the company’s reach in Switzerland with a new mycasino partnership. Read more about it in this article.
Read more