Table of Contents
Red Tiger Gaming was established in 2014, and ever since then, they have been making a name for themselves by delivering cutting-edge software. The company is based in Gzira, Malta and licensed by the UK Gambling Commission, the Malta Gaming Authority, as well as the Alderney Gambling Control Commission.

Red Tiger Gaming is comprised of industry veterans. Their titles are easily recognisable by their fantastic user interface and superb video slot design. Their studio has numerous awards under their belt, and the latest one, Game to Watch award, is from 2019’s iGB Live! that was awarded to their newest blockbuster title, Wild Cats Multiline.

While they do have four table games, Red Tiger Gaming is mostly a video slot software provider, and they have more than 90 titles in their collection. Their most popular titles include names like:

The moment you load Pirates Plenty, you notice why this game is one of the most popular games by Red Tiger. It comes with jaw-dropping graphics and a fantastic soundtrack that make you fully engaged. It is played on a standard playing grid of five reels and three rows of symbols spread across 20 paylines. Furthermore, the slot is packed with rewarding features, wild symbols, and multipliers. 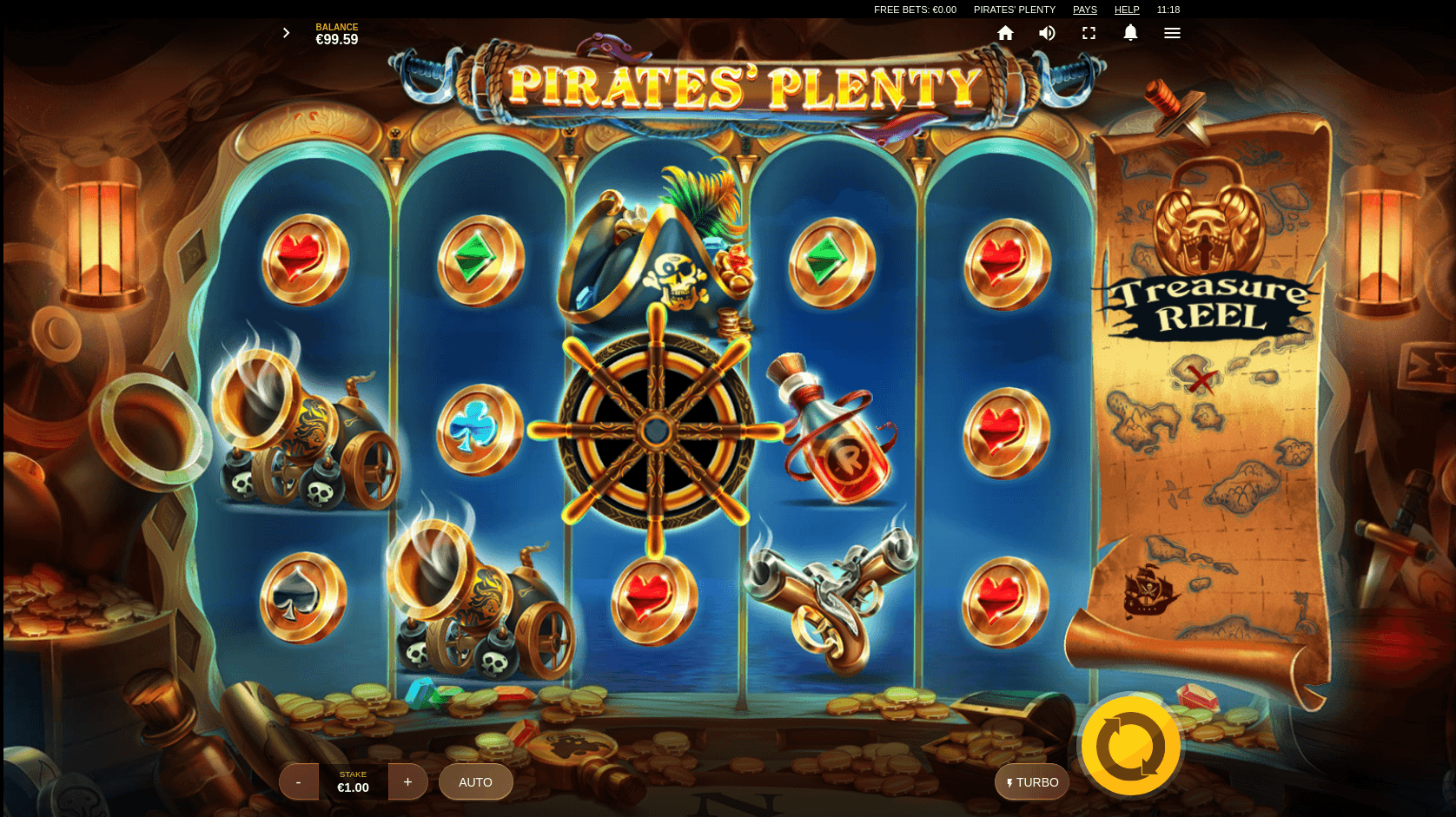 Magnificent tribal music and great sound effects make you feel as if you were in a natural habitat of some of the big cats featured in this video slot. The slot features six reels and an expanding number of symbols rows, forming a total of 49 paylines. In addition, Red Tiger spiced things up by adding intricate features and bonus symbols, such as Wild Lion and Royal Spins.
To ensure the players are offered the best gaming experience, all Red Tiger’s games are made in HD, which guarantees crisp visuals regardless of the device you’re using.

Speaking of technology, since Red Tiger Gaming uses HTML5 technology to create their video slots, their games retain the same display and scale to size regardless of the display screen. In other words, players won’t have any issues playing their games on either desktop computers or smartphones, whether they’re using Android or iOS devices.

If you like what Red Tiger has to offer, the best and the easiest way to add them to your library would be through our unified API platform. With just one simple integration process, you will gain access to both Red Tiger Gaming’s games, as well more than 50 other software providers and 3000 games that are also available on our platform.